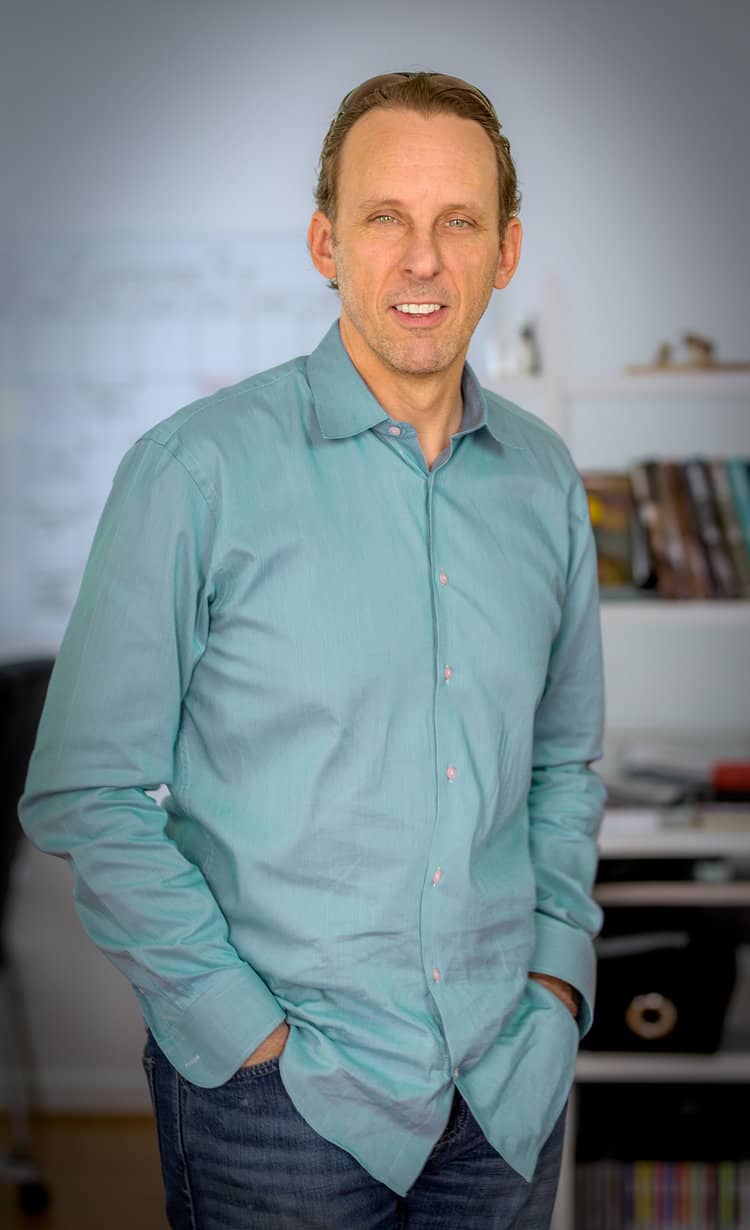 Founder Tim Tortora has spent his career in the entertainment industry garnering extensive Line Producing and production accounting experience before launching his new company, Full Force Financial. For several decades, Tim served as a Film & Television Production Executive at a series of studios, including significant tenures at Oprah Winfrey’s Harpo Films, Mandalay Entertainment, and the Walt Disney Company. This management experience has enabled Tim to have a real-world understanding of the day-to-day needs of Production Accountants in the entertainment industry.

He was in charge of worldwide film and TV production for Milk & Honey Pictures, headquartered in Los Angeles and Prague. Tim was a unit production manager on the feature film “Jackass The Movie.” Additional credits include: “Project Imagination” short-form project, the Peabody Awards, “Fear The Walking Dean,” interstitials, and feature films “This Is It,” “For Right or Wrong” and “The Perfect Game (aka The 3rd Miracle).”

As a natural innovator with an innate entrepreneurial spirit, Tim built a distribution business for Benji, a globally recognized independent film franchise. He once spent his summer vacation, writing code for and developing cost reporting software during his time at Disney, that the studio was so desperate for, they bought it from him on the spot and immediately implemented the tool into their production accounting pipeline.

In his early career days, Tim garnered television management experience on such well-known TV series of “Home Improvement” and “Ellen,” working as a production accountant for Walt Disney, TriStar Pictures, NBC, ABC and CBS. During his time on the Sony Pictures marketing team via McCann-Erickson, Tim worked on domestic theatrical strategic planning for such media campaigns as “Terminator II: Judgment Day,” “The Doors,” “Total Recall,” “Bugsy,” “Basic Instinct,” “Fisher King,” “Lord of the Flies,” and “Boyz in the Hood,” to name just a few.

Tim’s experience as an Executive merged last year with his drive for innovation to always improve the production accounting process and provide long-lasting solutions. This motivated him and his team to launch Full Force Financial in Fall 2017.

Tim now oversees day-to-day management of the new company and its F3 System™ — the production industry’s first, end-to-end, cloud-based, proprietary remote production accounting system – which is revolutionizing the accounting process, as the entertainment industry has known it to date.

Scroll to top
We use cookies on our website to give you the most relevant experience by remembering your preferences and repeat visits. By clicking “Accept All”, you consent to the use of ALL the cookies. However, you may visit "Cookie Settings" to provide a controlled consent.
Cookie SettingsAccept All
Manage consent