The Entertainment Payroll Services Are Running a Dishonest Business 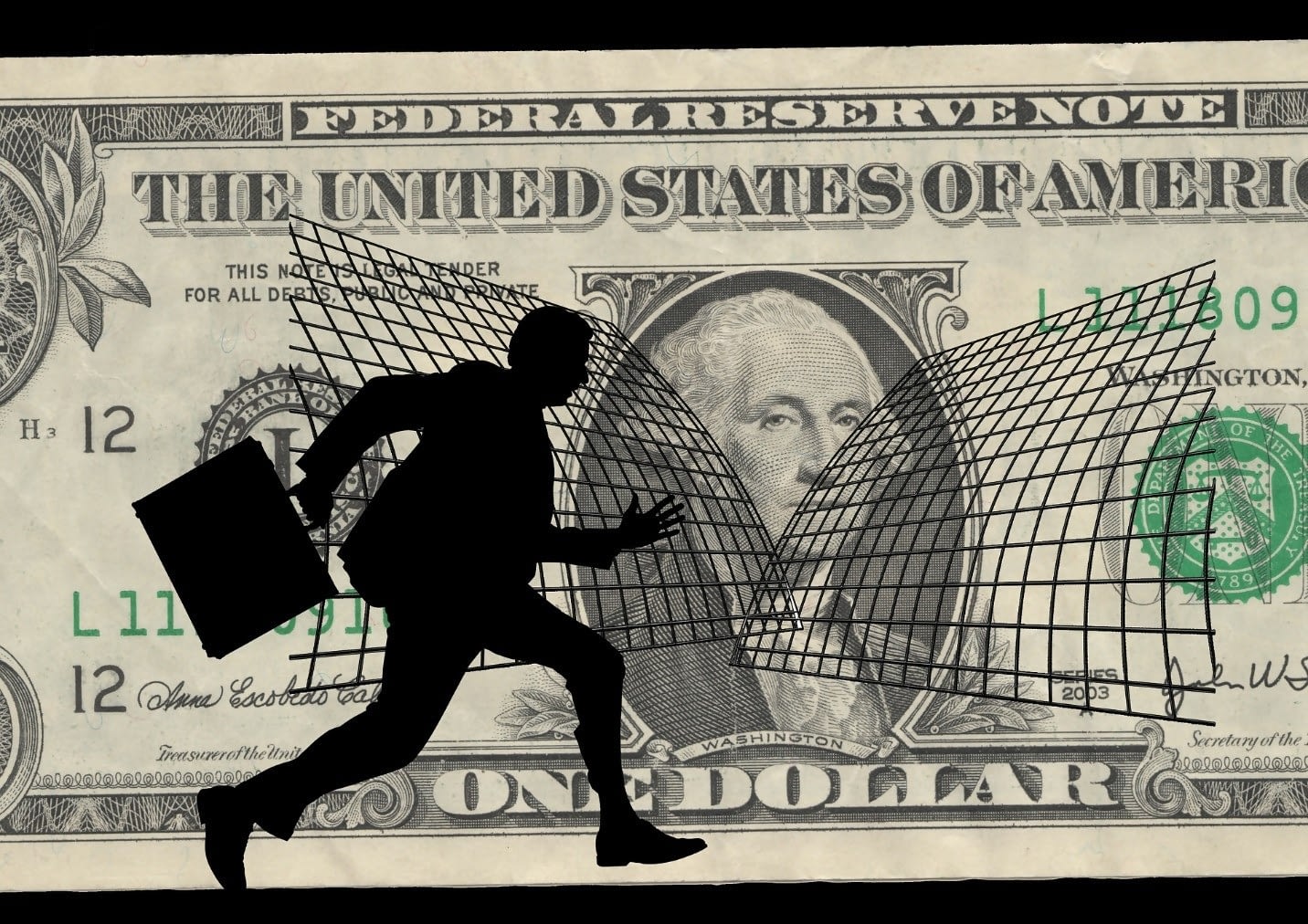 The entertainment payroll services (you know the names in Hollywood) are running a dishonest business by not disclosing the fees they’re collecting from State Unemployment Insurance (SUI), worker’s comp and other sources that are not entirely clear.  Over the next three articles I’m going to layout the details of how their business practices are, at best dishonest and at worst taking money they don’t deserve.  And finally I’ll offer an article that provides some examples of what we should expect if we’re going to continue using the industry payroll services and how to extricate ourselves from their dishonest business practices entirely. I’ll also provide an example of one small show where we processed cast and crew payroll without using an industry payroll service.

I saw my first bill from Entertainment Partners when I was a PA working on a show for Universal TV in the early nineties.  Looking at the bill, I remember thinking “how do the payroll services make any money.”

They were charging a meager 0.8% on aggregate payroll for all the employees that we processed through DISC Payroll.  They also offered software and worker’s compensation insurance while supporting their enormous staff and paying for their office that took up three floors teeming with hundreds of employees.

When I thought about how they were able to accomplish all that with just 0.8% of service fee on payroll, something just didn’t add up.  I couldn’t figure it out until a few years later when I was working on Home Improvement and started to see how the studio did their own in-house payroll.

The payroll for Home Improvement was processed in-house by Disney Studios.   At the time Disney processed all backlot shows directly so I was able to see what the show actually got charged.  Then I pulled out an old invoice from a similar size project that I had worked on (and was processed through an entertainment industry payroll service) then compare the two.  That’s when I started to see how the payroll services were dishonestly ripping us off.

By looking at the invoices that came every week from different studios, different places, and different payroll services over the years, I noticed that the industry payroll services were marking up, or keeping, the fringes for FICA, FUI, SUI and workers’ comp.  The payroll services were running a dishonest business that allowed them to unknowingly rip off executives in entertainment and they continue to gouge us even today.  Some of the dishonesty ended in 2014 when the US government won a case that charged a payroll service (Cencast Services) with inappropriately keeping FICA and FUI contributions and pocketing them in violation of IRS guidelines (read: Illegally).

The practice I’ve described above became illegal when, in 2014, the US Supreme Court intervened on the basis that, if payroll services were collecting money from employees or employers without remitting it to the federal government, then they were falsely representing contributions and they had to pay the money collected to the IRS.

This dishonest practice had gone on for about 25 years before the payroll services got busted and had to pay the feds huge sums of money.  Some sources estimate that it was $60 million from just one payroll service.  The Cencast case eliminated a huge profit center for the payroll services, and as a result and in unison, they all raised their rate card rates from 0.8%, to 1.5% to 1.75%.

The fees we pay to a payroll service should be set at a flat rate for service and not the percentage that the industry players are hiding in their invoices.  My guess is the producers would blow a gasket if they actually knew how much the payroll services are charging for the service they provide.

Why should a payroll service get paid a percentage (in some cases as much as 6%) of aggregate payroll processed through their service.   We should demand a small fee for each transaction and pay for the added services they offer in addition to payroll processing (ie: labor legal, ACA compliance, pension admin, incentives, etc).

No vendor should EVER be paid a percentage of our spend.   We don’t pay grip, electric or camera houses a percentage of our budget to use their equipment or expertise.  That would be excessive – then why do we allow the payroll services to get compensated in a way that we regularly and openly consider excessive.

Some resources from the 2014 Cencast case that caused big change in our industry:

WHITEPAPER The Future Of Digital Paper: In Film Production Accounting

Entertainment Payroll Is Hiding Their Fees By Overcharging For SUI And Capping...
Scroll to top
We use cookies on our website to give you the most relevant experience by remembering your preferences and repeat visits. By clicking “Accept All”, you consent to the use of ALL the cookies. However, you may visit "Cookie Settings" to provide a controlled consent.
Cookie SettingsAccept All
Manage consent