Why Producers Use Credit (or at Least How They SHOULD)

You’ve probably heard stories of filmmakers who financed their movie on personal credit cards. It sounds heroic, doesn’t it? They risked a lifetime of debt to make their dream film and their gamble paid off. Now they’re fucking rich!  Right?

Spike Lee is one of those stories. Supposedly he put $70,000 on credit cards to finance DO THE RIGHT THING. He may have done it, but he’s one in a thousand (maybe one in a million) to make it work. Most people never pull it off. I can name a dozen filmmakers that I have met across my career who did that and saddled themselves with $40,000 to $50,000 in debt.

When you finance a movie with credit, you’re speculating. You’re betting your idea will be worth millions. That’s not how producers should use credit.

That isn’t to say you should never use credit, however. Credit plays on the integral role in film production, but you have to use it strategically and safely.

So you want to ignore my advice and make a film on spec? If you’re going to do it, you should read this advice first.

Why Producers Use Credit 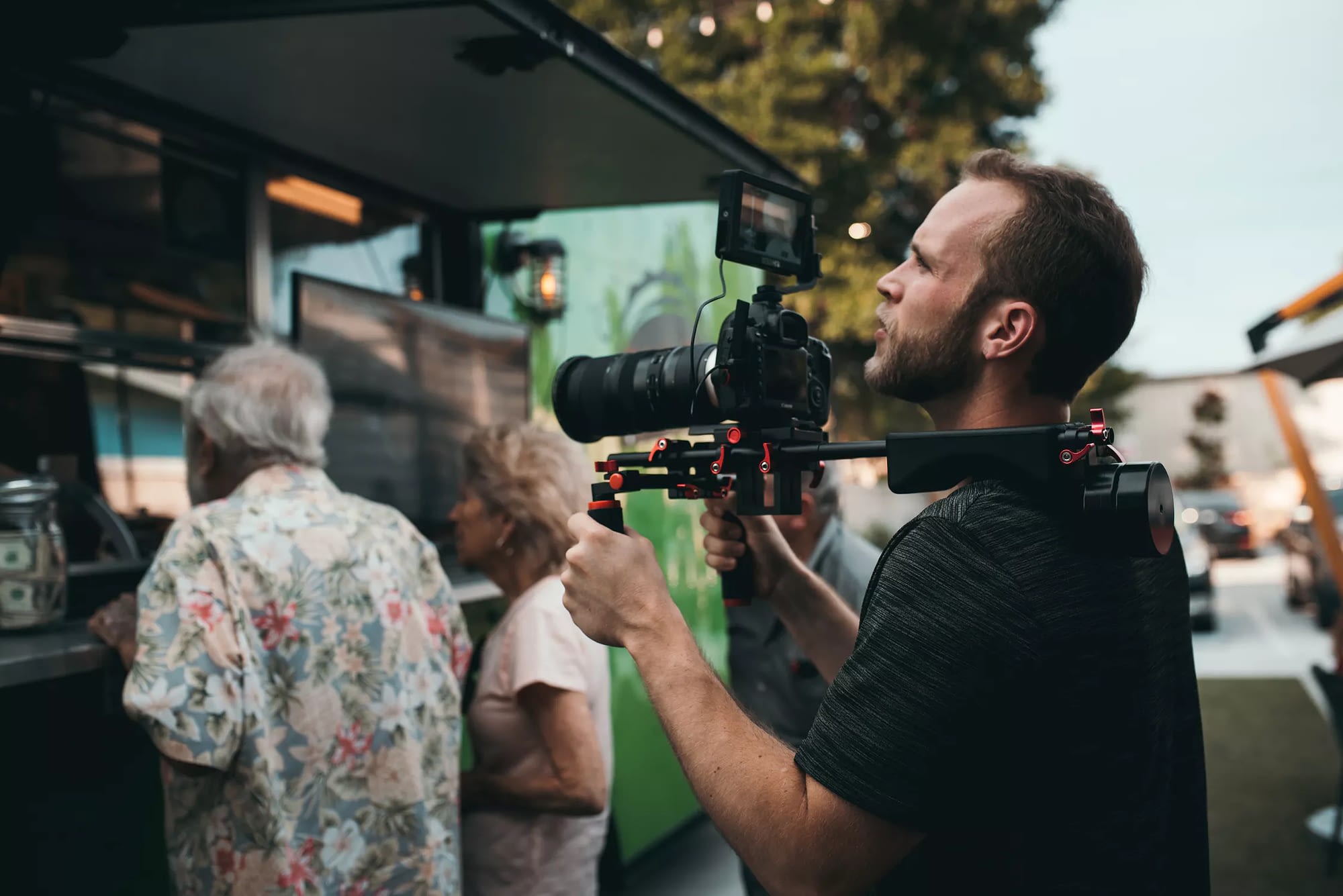 Producers use credit to close a gap in cash flow. A gap in cash flow is when you need to spend money now that you know you’ll receive in the future. It’s a timing issue, not an income issue.

Producers should not use credit to finance a movie in hopes of selling it to a distributor. If you don’t have guaranteed money coming in to pay off the line of credit, you’re gambling, not financing.

Producers should only use credit to close a gap in cash flow.

Let’s go over this with an example using some round numbers.

You’re making a film and your financiers have given you a $1 million budget. (I haven’t produced a movie that small in a decade, but we’re just using easy numbers here.) That film will actually cost $1.2 million because you’ll have to deposit some cash with the guilds, the unions, and some vendors.

You have minimum guarantee commitments from distributors, domestic exhibitors, and foreign distributors, or other sources like that. These parties will pay you some minimum fees, but you won’t get it all until you deliver the movie. You get paid on installments when you start prep, start principal photography, finish principal, and deliver the movie. (That’s the standard format, though sometimes things get creative and can get worse.)

Notice how you won’t get all of the money you need to make the movie until you deliver the movie. Bit of a paradox, right? The distributors don’t want you to fuck them, so they hold back as much as they can until you deliver your product and all the paperwork that goes with delivery (especially E & O Insurance).

So at best you only get 75% of the cash you need to make the movie when you need it because the final 25% comes at the end. In most cases, it’s far less than 75% because most of your cash is spent during prep and shooting (unless you’re making a CG picture with much of the expense in post-production).

For the sake of our example, let’s say you’ll get 75% of the cash you need from your financiers. That leaves you with a gap. To complete the movie, you need $250,000 that won’t come until the end.

Oh wait, we forgot about the $200,000 in deposits & bonds to the guilds, unions, and vendors. You’ll get it back (most of it), but you still have to put it out in the beginning. So you actually have a $450,000 cash flow gap until the minimum guarantees (MGs) get paid in full.

How long is the gap? It depends on where the money comes from.

Distributors will pay out when you deliver the product, so about 60 to 120 days, depending on the length of your post-production and technical post cycles.

Like a lot of films, you probably depend on tax incentives from a government to film in a particular area. The incentive could be a credit, a rebate, a grant, or however the jurisdiction decides to structure their incentive. Lots of places offer incentives, but let’s pretend you’re filming in Canada.

Canada’s incentives take a while to pay out. It could be 12 to 24 months before you see the money. Incentives are substantial, so you can’t ignore them. Sometimes incentives are 25-50% of your total labor cost!

This means you’ll need to borrow $200,000 against your million dollar budget for two to four months and the balance, for longer, to cover the incentive lag. But this only works because you know you have guaranteed money coming in from your financiers. You aren’t praying for success at the festival circuit to pay back your loans. 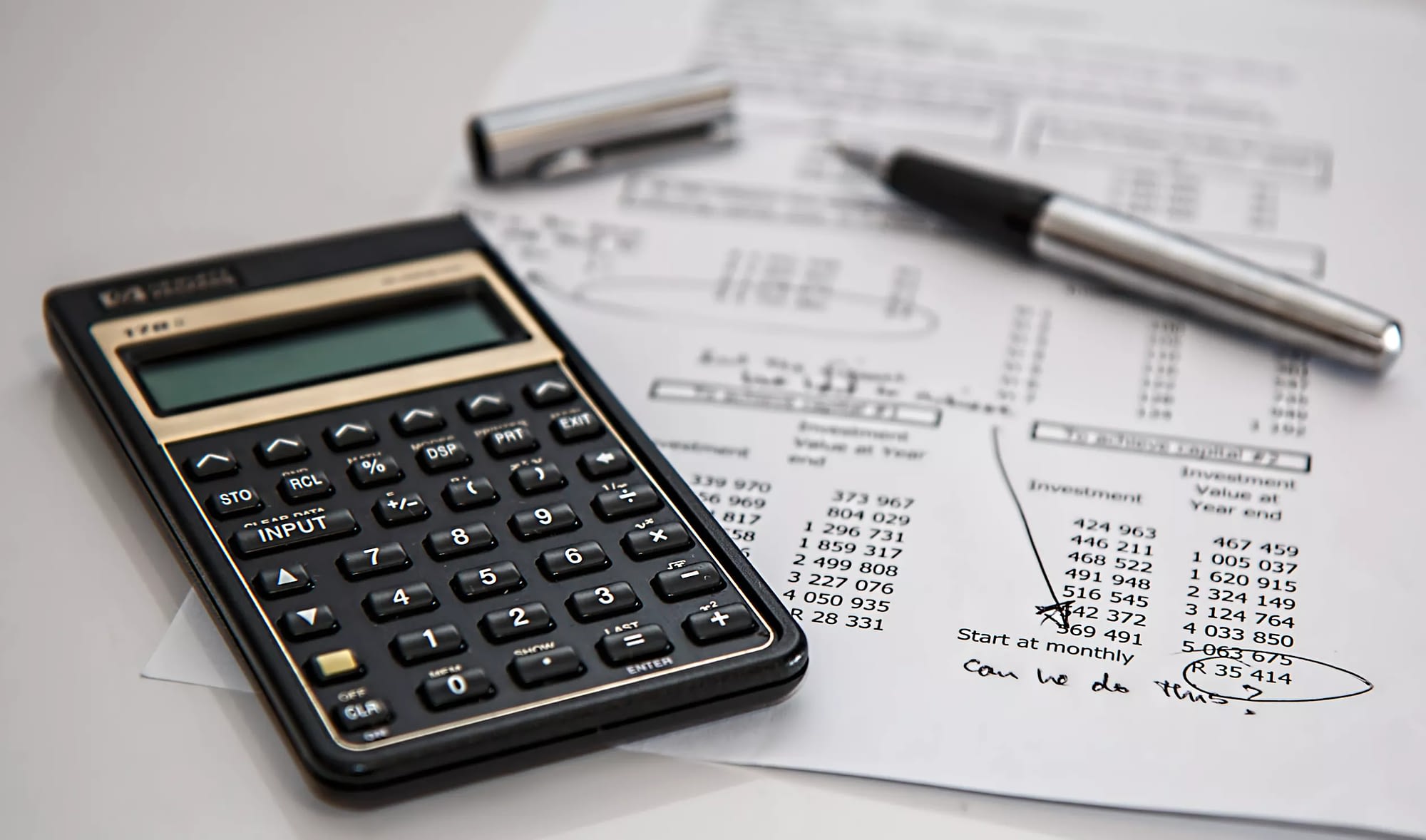 Okay, so you’ll need to borrow some cash to close the timing gap. Who lends you the money? Gap financers. (Shocking, right?)

Yes, loans cost interest and fees, but you really don’t have a choice here. If you don’t get loans for those gaps, you won’t have enough cash on hand to make the film.

As you can imagine, juggling cash flow and timing is complex. You need a CFO like me (with production experience) to plot your income and expenses to make sure you have all the money you need when you need it.

Then I make a lending model. This plots how much money we borrow, when we borrow it, when we can spend it, and when we pay it back.

These two models should sync up so there’s always enough money in the production company’s operating account to pay its expenses to make the film. The goal is to ensure you always have positive cash flow. Together they should also optimize when we take out and pay back loans so we’re borrowing for as little time as possible, thus minimizing interest costs.

You should note that none of this considers how much money we think the movie will make. We are only concerned with guaranteed income from the film’s distribution partners. We only work with known income and known periods of time. We never speculate. We never say, “Let’s borrow an extra hundred thousand because we know the movie will make at least that much.”

In fact, gap financers don’t want anything to do with speculation either. They want to see paper from reputable sources that guarantee your income. Ideally, they want to see documents from large American studios, networks, OTTs, or cable operators, but they’ll look at whatever you have. Not all paper is equal, though, and some gap financers may not trust your distributor and offer you a low percentage of the guarantee or none at all.

Have you decided to finance your film on credit cards anyway? You’ll need some advice so you don’t ruin your future.

Moral of the Story

Credit should only be used to close a cash flow gap, not bet on the performance of the film. In my entire career, I have never seen anyone finance a movie on credit cards and then sell it to a distributor. They just end up in debt for the rest of their life. You’re better off buying stock options or playing roulette.

If you want to finance your own movie, so be it, but save that money first, then spend it on whatever you like. You might make a shit movie that no one cares about, but at least you won’t screw your own future.

The Payroll Services Want Us To Go Digital But They Refuse To Lower Rates.

3 Ways Money Inevitably Bleeds Out of a Production
Scroll to top
We use cookies on our website to give you the most relevant experience by remembering your preferences and repeat visits. By clicking “Accept All”, you consent to the use of ALL the cookies. However, you may visit "Cookie Settings" to provide a controlled consent.
Cookie SettingsAccept All
Manage consent