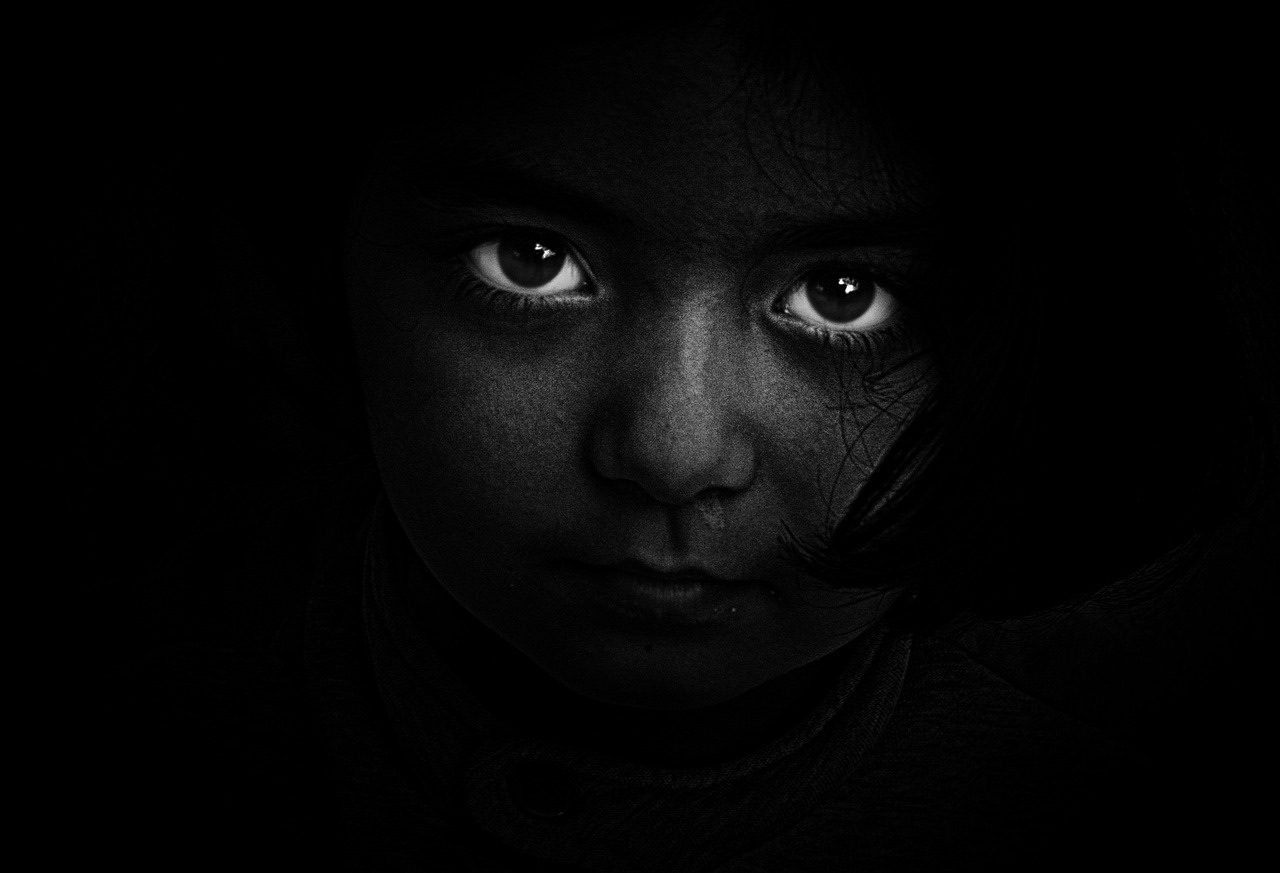 The cornerstone of any vendor relationship is trust and a clear understanding of what your vendor is providing and what you’re being charged.  In the case of the entertainment industry payroll services, that relationship and trust is routinely, on a weekly basis, violated every time they process a time card and issue an invoice.

The payroll services, instead of being transparent, are hiding their fees in the SUI rate they are charging the producers compared to what they actually pay to the state.  At best – this is dishonest.  Why do we allow this vendor class to essentially cheat us into paying a percentage of our spend when we should be paying a small fee per transaction.  In the next few paragraphs I will lay out how the payroll services are taking money from our pocket without being truly honest about how they’re doing it.

State Unemployment Insurance (SUI) is a tax, funded by employers, to provide short-term benefits to people who lose their jobs for any number of reasons.  Every state in the US has a range for its own SUI rate but the entertainment industry payroll services are charging production companies an inflated rate and not the payroll company’s actual rate that is set by the state.  Not only are they profiting on the actual rate they are ALSO pocketing the SUI charged in excess of the state mandated annual cap.

In California, for example, the payroll services charge 6.2% for SUI when most businesses (including other production companies) carry an actual SUI rate around 3% for all crew.  The industry payroll services pay a much lower SUI rate to the state than what they charge the producer.  They are able to pay a lower rate because the state defines a company’s SUI rate based on how many people a company employed and how often that company has an unemployment claim filed against the firm.  So it’s not fixed and is reset each year based on the previous year’s claim.  In California, the state has set the max SUI rate at 6.2%.

In the end, they pocket the difference between the inflated rate they charged and the actual amount they paid instead of remitting it to the government or returning it to the employer.  I will explain how this is dishonest in a moment.  See the state notices where they breakdown the SUI rate for California and New Jersey in a few sample production companies – you can see how their grift works (note: company names have been redacted). 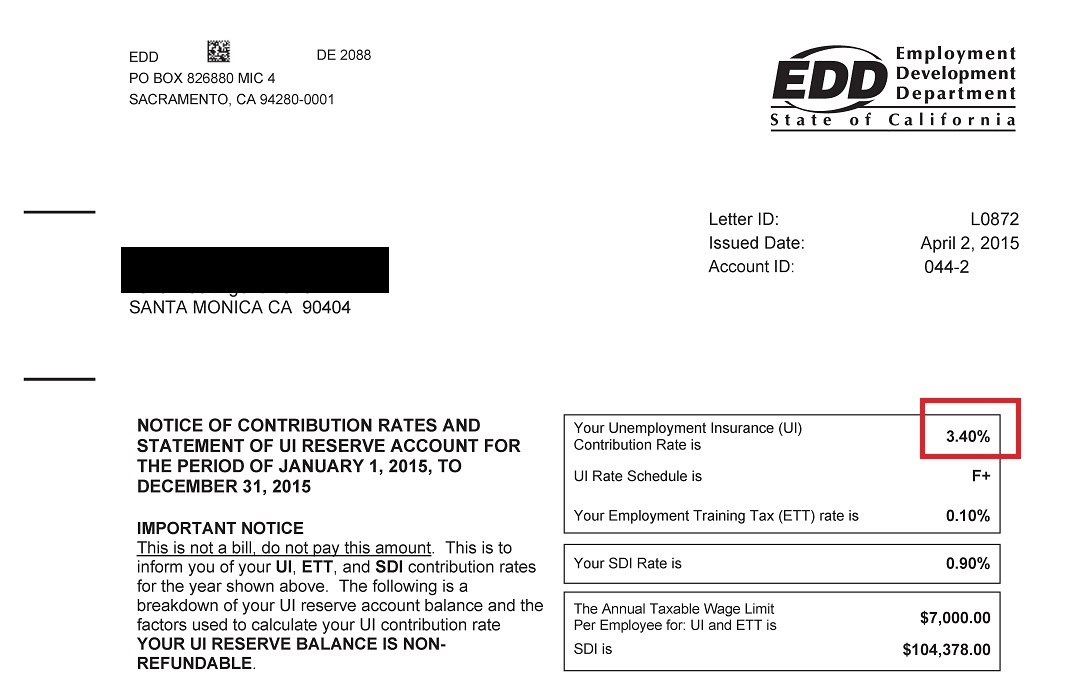 Payroll Services Charge SUI Per Project (Multiple Times) Instead of Once

SUI is charged to the employer for each employee on an annual basis, but the payroll services take advantage of their position as the employer of record to collect up to the cap that is allowed for SUI for every single project (don’t confuse that with every company).

The Payroll Service, in the above example, says they employ hundreds of thousands of people across many studios and production companies.  I have heard them say that they process as many as 300,000 to 400,000 W2’s every year, which means they’re employing people in entertainment to the tune of up to 400,000.  That figure is relevant because; if they’re employing hundreds of thousands of people across multiple projects, the payroll service is paying the SUI cap on each employee one time AND collecting (up to the cap) on EVERY project, not company – again, collecting up to the cap for every project.  You do the math, that’s a shit ton of money going into a vendor’s pocket for a service that should be paid on a per transaction basis.

Using California as an example, the state only requires the employer to make SUI contributions on the first $7,000 in gross compensation.  Once an employee hits the $7,000 cap, the employer is no longer required to pay into SUI for that employee’s payroll.

The payroll services, however, charge SUI at 6.2% and reset the cap for each project.  They could essentially charge SUI on the entire $100,000 in the example above if the employee worked on as many as 14 projects – not entirely likely, but some crew and cast day players could easily work on 14 project in a single year.  It is not uncommon for an average crew member to work on 8-10 projects in a year and the payroll services will collect up to the cap on EVERY single one.

The average crew member works an excess of 50 hours each week and they earn around $40 per hour.  They hit the $7,000 cap within a week or two (three at the most) for the entire year.  That happens pretty fast and offers plenty of opportunity for payroll to collect on more than one show for the same employee.

Payroll services take advantage of the fact that most executives who make decisions about how to process payroll are inexperienced and don’t really understand how payroll works.  The executives just know that if they run a budget, they have to put in a certain percentage for FICA, FUI, SUI, workers’ compensation, handling fees, and a percentage or a flat fee for the guilds and unions.  These executives know that those payments cap but they don’t know that they cap only once for the employer of record per year so they are cheated into paying across multiple projects.

A producer will typically hire the same people over and over from one project to the next, especially those in the upper echelons.  If you work with a particular employee on all three shows in the above example, the payroll service will charge fringes for that employee on each project.  They will collect and reset the SUI cap for each project.

As far as we can tell, the industry payroll services are making anywhere from 4% to 6% of aggregate payroll from overcharging SUI, gouging on worker’s compensation and handling fees.  Do you think a vendor, making mostly automated calculations for contributions and withholding, should be entitled to a percentage of your spend?

They do it for one simple reason: if the producers knew they were charging more than the 1.5% handling fee, they would explode with an expletive laced tirade.

The Entertainment Payroll Services Are Running a Dishonest Business

The Payroll Services Are Price Gouging For Worker’s Compensation
Scroll to top
We use cookies on our website to give you the most relevant experience by remembering your preferences and repeat visits. By clicking “Accept All”, you consent to the use of ALL the cookies. However, you may visit "Cookie Settings" to provide a controlled consent.
Cookie SettingsAccept All
Manage consent